Journey to the Edge

My A-Level Film Studies project, ‘Journey to the Edge’ is a short film about a man who cannot let go of life, no matter how much he tries.

Watch the full film on OneDrive 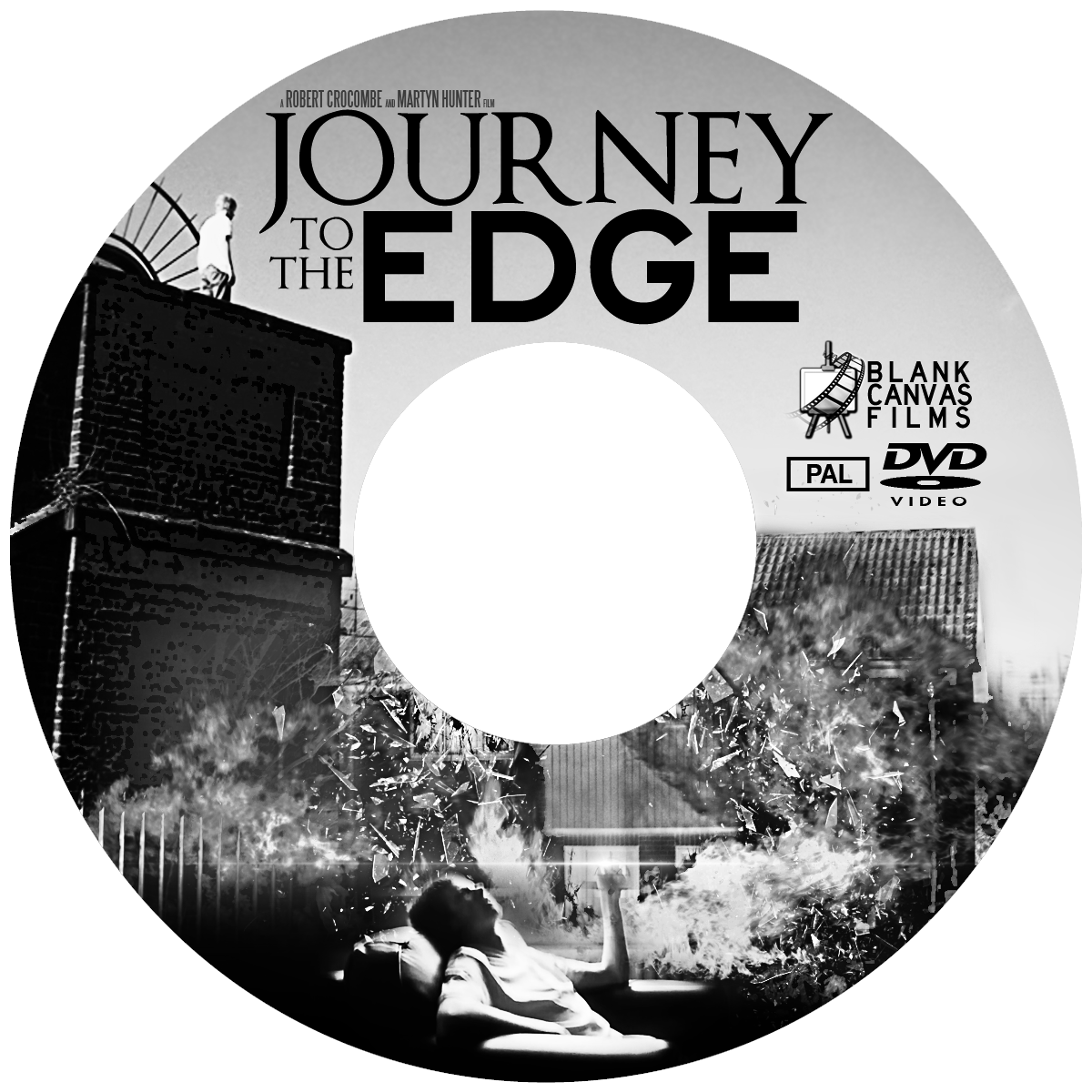 Disc artwork for the DVD release 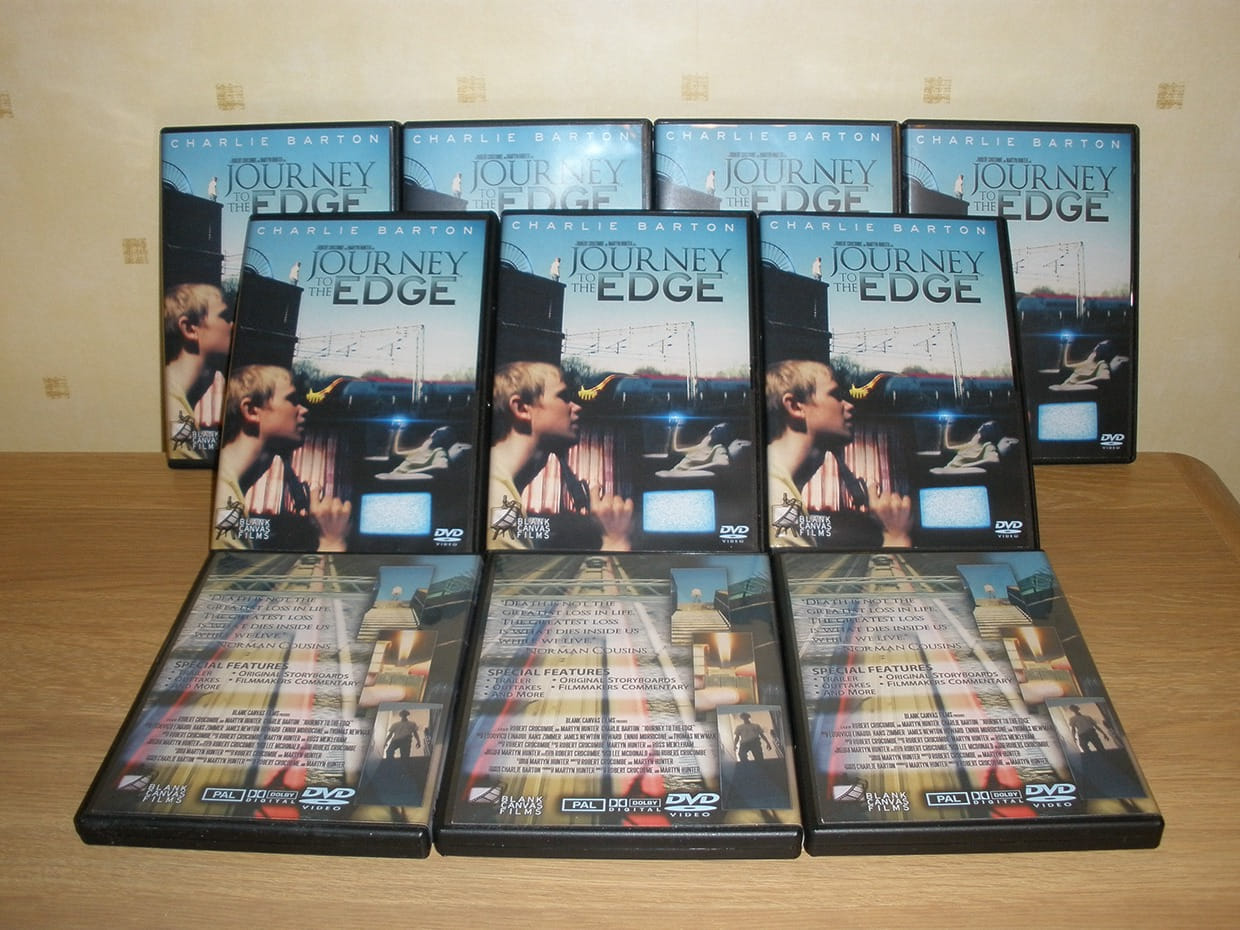 Ten copies of the film were produced for DVD